My Dog Is Out Of Control: What To Do About Your Hyperactive Pooch

Some dogs are just more spirited and energetic than others. But is your pooch particularly wild and high-strung? Does he jump on people, knock children over, ruin furniture, and bark at all hours?

Ever found yourself complaining, My dog is out of control! 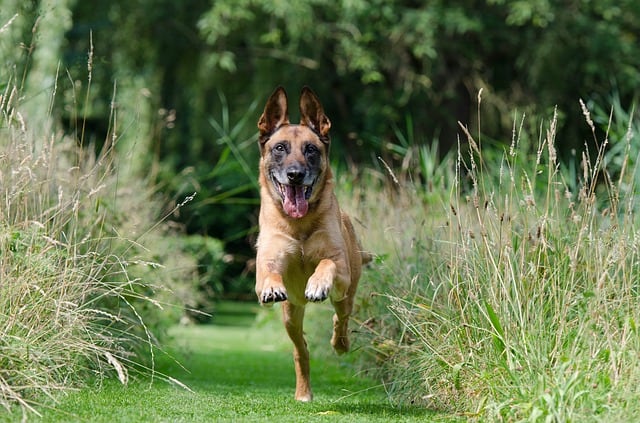 Have an over-excited pooch? You can teach him to be calmer and less impulsive.

Can you control an out-of-control dog?

Dogs can certainly be pushy, impulsive, and impatient. It’s in their nature and they definitely have minds of their own. But sometimes, we just want to see more of their softer, more easy-going side than the crazy and uncontrollable side. More importantly, we want them to be safe.

Dogs who are over-excited can sometimes put themselves in harm’s way. They may rush out of the car and into oncoming traffic, or get into fights with other dogs. They can also seriously injure small children by greeting them too enthusiastically or annoy the neighbors with their incessant barking.

Like little children, dogs often “misbehave” because they can’t control themselves. And just like we teach our children the importance of being calm and patient, we can also teach our dogs how to develop self-control. It’s not something you can accomplish overnight, but if you want to keep your dog safe and if you want to be able to live harmoniously with him, this is something you’ll have to prioritize.

Do you feel like your pooch is driving you to the brink of insanity? Here are some possible reasons behind your pet’s crazy activity and how you can control his behavior.


Why your dog is out of control

There are lots of reasons for dogs behaving badly. Some may be medical, genetic, or environmental. Some may require treatment by a veterinarian.

But more often than not, your pooch’s unfavorable behavior may be the result of your interactions — and may be something you can attempt to fix.

Here are some possible reasons behind a dog’s wild and crazy antics: 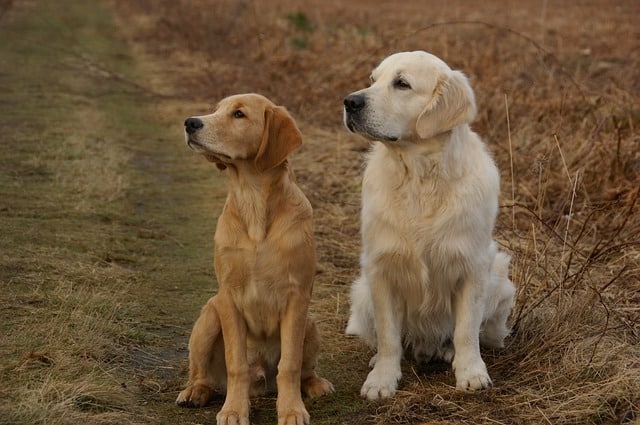 There are several reasons dogs can be hyper and run a little wild. Diet and lack of exercise are two of the most common reasons.

How to calm an out-of-control dog

Once you’ve determined that your dog’s hyperactivity isn’t the result of a medical condition, genetics, or diet, you may try to manage his behavior. Here’s how:

Third, punishment doesn’t teach your pooch what he should be doing. Instead of punishing your pet for misbehaving, just keep him from getting the thing he wants until he’s in a calmer mood.

Follow these tips, be patient, keep at it, and you may soon be able to stop saying “my dog is out of control!” Best of luck!