Why Do Dogs Run Away?

Does your dog try to run off as soon as you step outside? Does he claw at the door to try to escape your house? Why do dogs run away?

However your pet tries to break free, a dog bolting is a serious problem. Out in the world, with no one to guide him, your pup can get stolen, hit by a car, or caught and thrown into a shelter. But before you attempt to rid your dog of this dangerous habit, you have to figure out why he’s so inclined to escape.

Given the opportunity, your dog will follow the urge to flee. And it’s not because he doesn’t like you anymore. It’s just that the instinct to be free, to explore, and to hunt prey are innate behaviors that are hardwired into his brain. 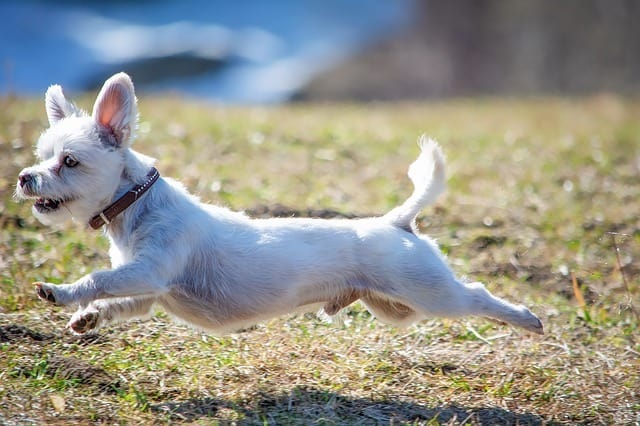 Unfortunately, there are many things in the outside world that can harm your pup. As a responsible pet owner, you wouldn’t let your dog wander around with no protection. If you want to keep your dog from running away, you have to get to the bottom of the behavior.

Here are some common reasons dogs try to fly the coop and what you can do to keep it from happening.

The most common reason dogs run away is boredom. Dogs are social creatures that crave the attention of their owners. They’re also very curious, energetic, and smart.

If you leave your pup alone at home every day, he’ll eventually run out of interesting things to do and play with. He’ll get bored. He’ll be curious about what he can do outside and will try his best to escape and find out.

Dogs also run away when they’re excited. This is usually an instinctual response to seeing another animal or a favorite person. 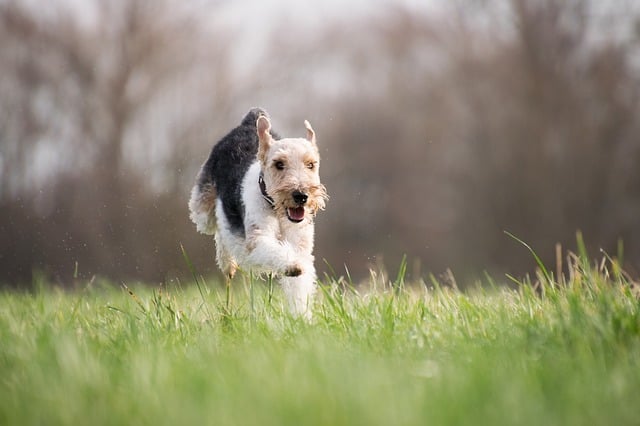 You may have already seen this happen. On a walk, your dog spots a squirrel and runs off to chase it down, escaping from his leash. Or his favorite human gets in the car and leaves, so your dog goes running after the vehicle.

Chasing down small animals is more common in breeds with high prey drives like the Rhodesian ridgeback, bull terrier, and Siberian husky. But all dogs are, to some extent, prey-driven. They can’t resist chasing after bunnies, squirrels, and other small animals.

This is why you cannot leave your dog unattended outdoors, even in your yard. Dogs will jump over fences or dig underneath them to get at potential prey.

According to WebMD, about 1 in 5 pets go missing after reacting to loud noise. Some dogs easily startle at loud noises, such as thunder and fireworks, or at the sight of unfamiliar people or animals. Their instinctual survival response is to flee to escape the terrifying sound or sight.

It’s not uncommon for a dog to run away after moving to a new place. If your dog is used to having the freedom to run around your property and you move to a smaller place, he’ll try to find a way out so he can roam. This usually happens when families move from the suburbs or a rural area to an apartment in the city.

Intact male dogs have a knack for wandering the neighborhood looking for mates. If your dog can sense that there’s a female in heat nearby, he’ll do everything he can to get to her, including leaping the fence and running away. Female dogs that are in heat will also try to escape to meet a suitor. 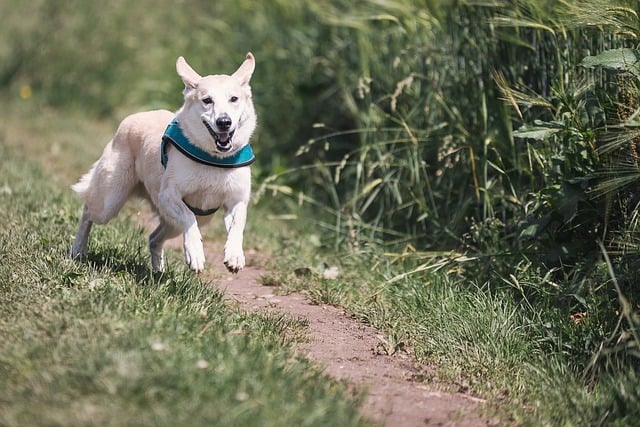 How to prevent dogs from running away

The first thing you need to do is to make it hard for your pup to escape. Make sure your fences are high enough for your dog to hop over. Check for gaps and weak areas that your dog can push or claw through.

You also need to treat the underlying cause of your dog’s bad habit. Even with a secure fence, your dog could still try to run away if he’s scared, bored, or looking to mate. Try these tips to keep your pup from fleeing.

So why do dogs run away? There are plenty of reasons. The good news is that there are ways to keep your dog from running away, and your dog can learn to control the instinct to escape. If you’re having trouble curbing the behavior, hire an obedience trainer.