How Often Should A Dog Be Bred?

Humans have been breeding dogs for centuries. It’s part of what makes our bond with these trusted companions so unique. If you’re new to breeding, you may have asked yourself, “How often should a dog be bred?”

Let’s look into it. 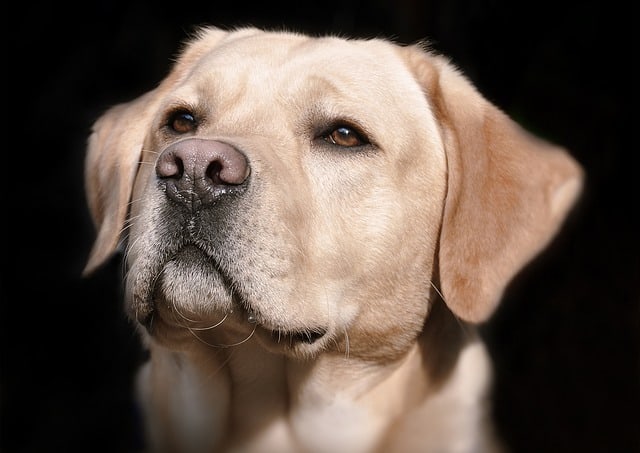 Female dogs go into heat for the first time at around six months old.

Before you participate in dog breeding, you need to devote time to learning about the reproductive cycles, genetics, and breed standards of dogs. You need to have a good grasp of canine health and fully understand that dog breeding can be expensive, exhausting, and, sometimes, heartbreaking.

You should also be clear about your motives. Overpopulation is already the leading cause of euthanasia in animal shelters, so don’t breed indiscriminately. As breeders like to say, you should only “breed to improve.”

Once you start looking into the process of breeding, you’ll find that different breeders have different opinions about how often female dogs can have a litter of puppies. Some will push for back-to-back breeding while some will tell you to wait in between heat cycles.

As a dog owner, the decision of when and how often to breed your dog is up to you. Below are some important things to consider.

How Often Should A Female Dog Be Bred?

Female dogs go into heat or estrus for the first time just after six months of age. This is considered your dog’s puberty or sexual maturity.

Sometimes, depending on the breed of the dog, this can occur as early as four months of age. The smaller the breed, the younger the dog is when it goes into heat for the first time. For bigger breeds, it can happen as late as two years of age.

After this, your female dog will go into heat about every six months or roughly twice a year. During these periods, she is fertile and ready to mate.

Female dogs should not be bred during their first season. According to the rules set by the American Kennel Club, a litter cannot be registered if the dam was younger than eight months of age at the time of mating.

An adult female dog should be able to have puppies every time she goes into heat. However, whether or not you should breed your dog every time she’s in estrus, i.e. twice a year, is up for debate.

Some breeders say that back-to-back breeding or breeding a dog every time she’s in heat severely depletes her health and decreases the chances of her giving birth to a healthy litter over time. Because of this, some breeders opt to breed their dogs back-to-back over two or three heat cycles while the dogs are young. Then they spay and retire the dogs.

Meanwhile, some breeders believe that waiting in between heat cycles and giving female dogs a break between pregnancies doesn’t really help them. This is because This is said to be because with every missed heat cycle, the female dog gets older and becomes less able to bear healthy puppies.

If you are uncertain about how to proceed, the best thing to do is to work with your veterinarian on a pregnancy plan for your dog.

How Often Should A Male Dog Be Bred?

Generally, male dogs become fertile and ready to mate when they’re about six months of age. However, this depends largely on their breed. As with female dogs, smaller breeds reach sexual maturity at a younger age than larger breeds.

For most healthy adult dogs, full sexual maturity occurs between 12 to 15 months. Adult males can mate any time and can remain fertile until old age.

Unlike with female dogs, the ability of male dogs to produce healthy puppies does not change as they grow older. There’s no set limit to how many times they can be bred in a year or until what age they are fit to mate.

However, male dogs have to be a certain age before they can be used for breeding. The American Kennel Club’s rules do not allow the registration of litters if the sire was younger than seven months of age at the time of mating. Even if male pups become fertile at about six months, they’re not considered adults until they are about 15 months of age. 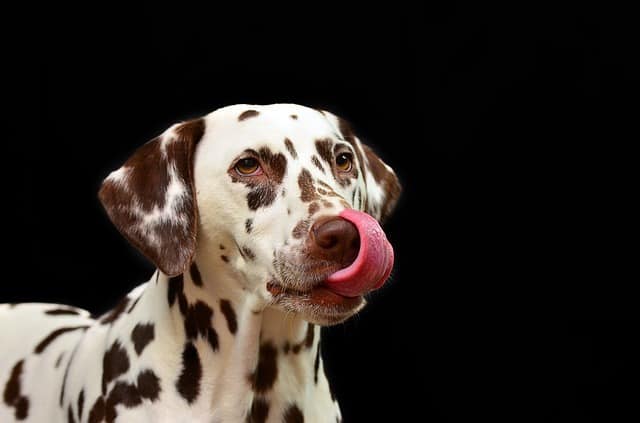 Breeding male dogs when they’re not fully sexually mature yet is considered unethical. Many stud owners wait until their dog is about 18 to 24 months of age before they breed because this gives any existing health issues time to manifest.

How often should a dog be bred depends on a bunch of factors, including the dog’s health and ability to produce a healthy litter of puppies. Remember to be a responsible breeder: breed to produce a better quality dog and make sure that the puppies go to owners who will love and care for them.