Why Do Dogs Howl?

As a responsible dog owner, you probably want to understand your dog’s behavior the best way that you can. However, that is not always an easy task, especially for new dog owners. Howling is a form of communication in dogs. So, why do dogs howl? Should you let your dogs howl as much as they want or should you correct this behavior? Let’s find out in this article. 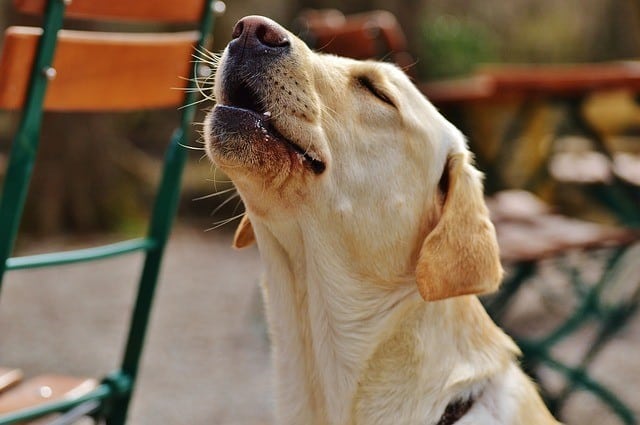 Forms of communication in dogs

Dogs are very intelligent animals. In addition, they are able to communicate with other dogs and sometimes, with other animals, too. Here are the audible forms of communication in dogs as recognized by the American Kennel Club:

Why do dogs howl?

Despite being domesticated, dogs still retained their ability to howl. Dogs howl because it is an important part of dog to dog communication. Wolves, the wild counterparts of dogs are able to hunt effectively because of their good communication with each other which is also a combination of howling and other gestures or sounds. On the other hand, dogs communicate with other dogs and people by barking, other vocalizations and non-verbal cues.

Howling dogs might want to tell something to other dogs and people. But, of course we don’t really speak dog language, so we can only guess from a list of reasons why dogs howl. However, as dog owners, we have to keep in mind that howling dogs are trying to tell us something. It is important to understand the cries of dogs to address a problem which your dog might be experiencing.

When in pain, dogs vocalize to communicate with pack members or their owners that they are in pain. Moreover, pain might be caused by different health problems. If your dog is howling more frequently than usual or when you touch specific parts of its body, your dog might be in pain. Illnesses may cause pain in dogs. If you suspect that your dog is howling frequently because it is experiencing pain, you may consult your dog’s veterinarian to address the health issue which might be distressing your dog.

Dogs are very social animals. However, when left alone for an extended period of time, they are unable to cope up with the loneliness very well. To express their loneliness, dogs would usually howl. But, this type of howling might also lead to a chorus of howling from other nearby dogs who might feel the same way.

When dogs are lonely, they might even howl during their sleep because even in their dreams, they might be lonely. To prevent loneliness in dogs, toys and positive reinforcement may help entertain your dog during the time that you are gone. In addition, companionship might really be helpful if your dog is lonely. You may add another dog of the same gender or add a spayed or neutered companion to your dog if you don’t intend to breed them.

Dogs are very intelligent animals which is capable of communication. Howling is a simple form of communication in dogs to express their feelings or to alert other members of the pack about something that looks suspicious to them. In contrary to the common superstitions which attribute howling dogs to death or ghosts. People often misunderstand howling dogs because of these superstitions. However, dogs howl to communicate. If you do not like the howling behavior of your dog it can be minimized or effectively discouraged. But, keep in mind that some breeds really howl more frequently than others. 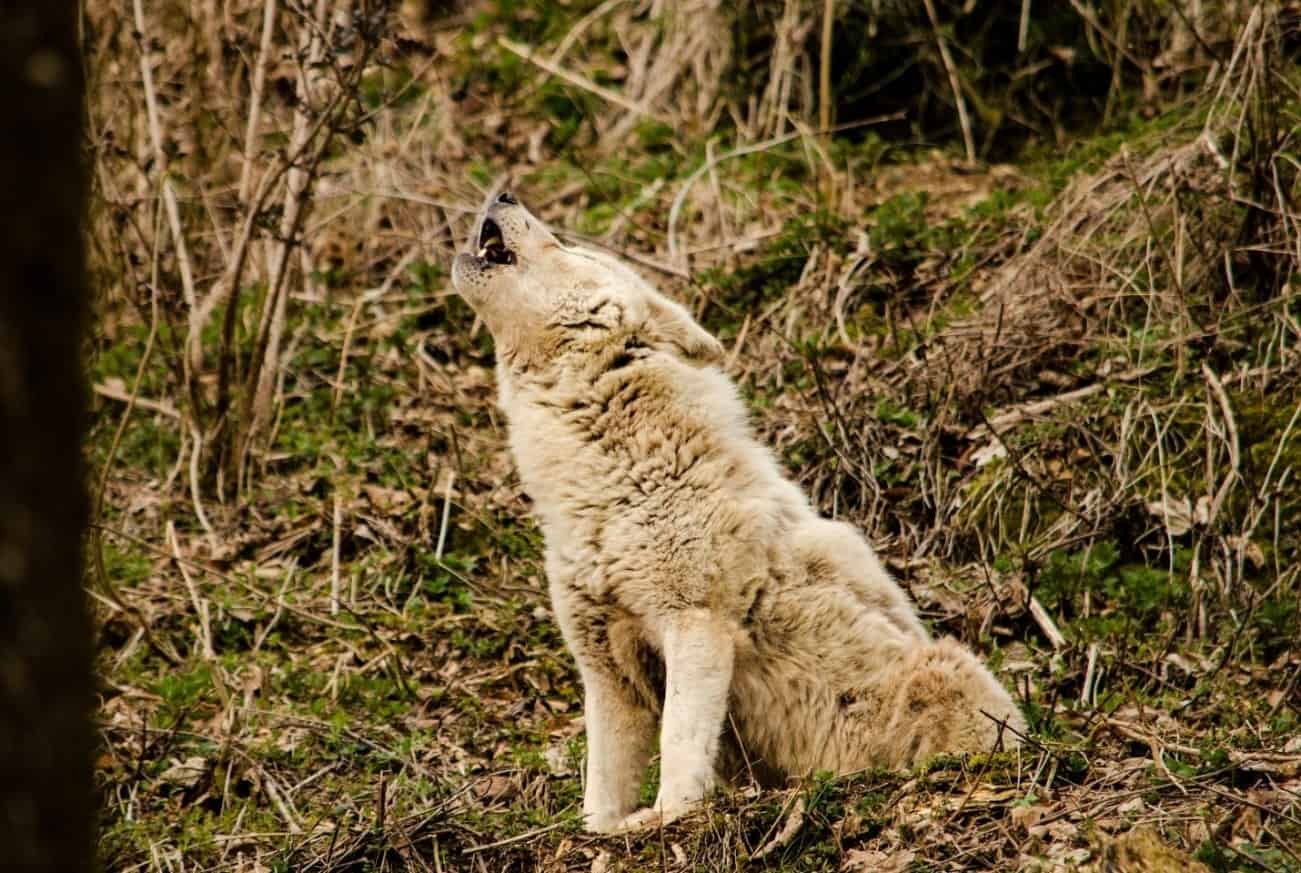 How to prevent howling in dogs?

Howling in dogs is feared due to the superstitions behind it. However, in your dog’s mind it is just a harmless form of communication to let their owners and other surrounding dogs know how they feel during that time. Nevertheless, howling might be unwanted behavior in your household or neighborhood, so might want to control this behavior in your dog. Whether your dog is a small or big breed, howling noises might be bothersome to you and other people. Moreover, howling dogs in apartments are often frowned upon by other residents. Here are some ways to effectively manage your dog’s howling behavior:

Therefore, why do dogs howl? Howling is just normal dog behavior, despite all of the superstitions linked to howling dogs. However, there are specific dog breeds which howl more than others since they retained more of these traits from their wolf ancestors. If you dislike howling behavior in your dog, you may address this behavior by identifying the root cause, before proceeding with measures to prevent it.